From the Inside High School Sports Show, our award-winner for the October 26 show is….
Josh Rodriguez of Cicero-North Syracuse boys volleyball. Rodriguez had 26 kills and five blocks in the Northstars’ five-set win over Liverpool on Oct. 21 and, two days later, nearly led his side past Oswego, losing in five despite his 21 kills and nine digs.
Tune into the Inside High School Sports Show Saturday mornings at 9am on ESPN Radio 97.7/100.1 AM 1200/1440 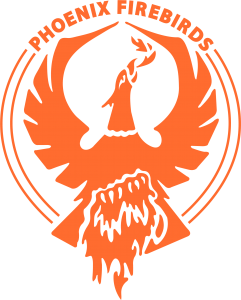 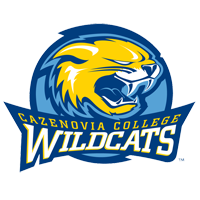 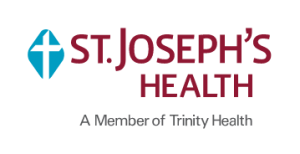 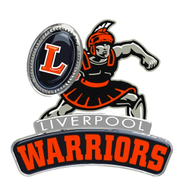